What to Know About Diabetic Retinopothy 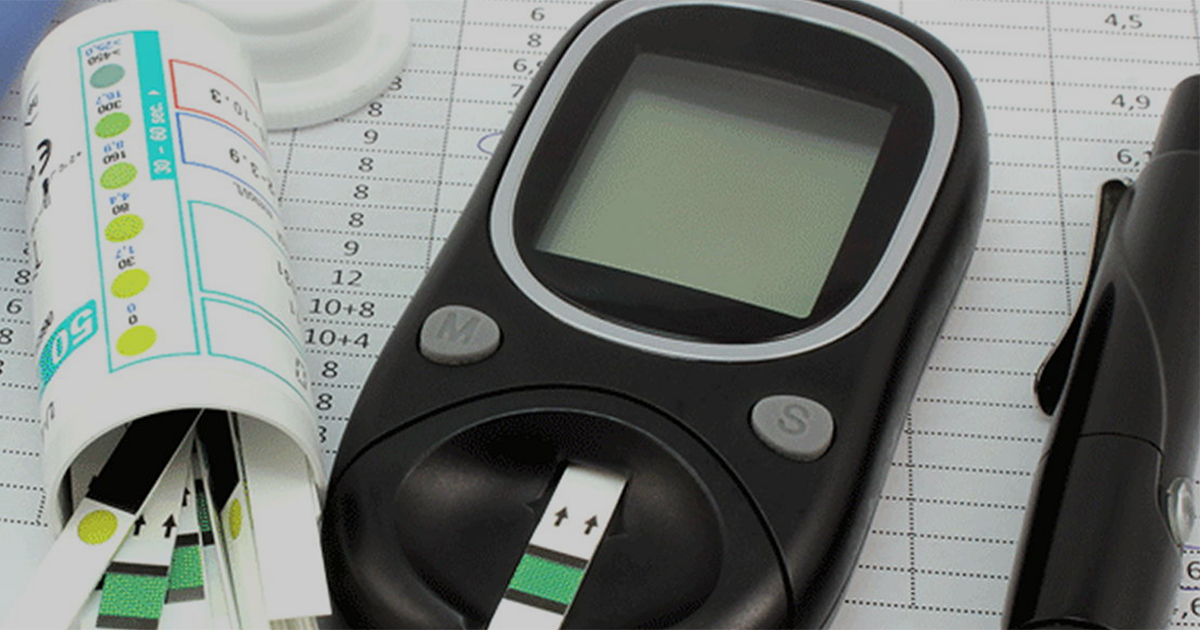 What is Diabetic Eye Disease?

Diabetic retinopathy affects blood vessels in the light-sensitive tissue called the retina that lines the back of the eye. It is the most common cause of vision loss among people with diabetes and the leading cause of vision impairment and blindness among working-age adults.

Diabetic macular edema (DME). A consequence of diabetic retinopathy, DME is swelling in an area of the retina called the macula. Diabetic eye disease also includes cataracts and glaucoma.

What is Diabetic Macular Edema?

Who is At Risk for Diabetic Retinopathy?

What are the Symptoms?

The early stages of diabetic retinopathy usually have no symptoms. The disease often progresses unnoticed until it affects vision. Bleeding from abnormal retinal blood vessels can cause the appearance of “floating” spots. These spots are sometimes clear on their own. But without prompt treatment, bleeding often recurs, increasing the risk of permanent vision loss. If DME occurs, it can cause blurred vision.

How are Diabetic Retinopathy and DME Detected?

Diabetic retinopathy and DME are detected during a comprehensive dilated eye exam that includes:

Tonometry. This test measures pressure inside the eye.

Pupil Dilation. Drops placed on the eye’s surface dilate (widen) the pupil, allowing a physician to examine the retina and optic nerve.

Optical Coherence Tomography (OCT). This technique is similar to ultrasound but uses light waves instead of sound waves to capture images of tissues inside the body. OCT provides detailed images of tissues that can be penetrated by light, such as the eye.

If DME or severe diabetic retinopathy is suspected, a fluorescein angiogram may be used to look for damaged or leaky blood vessels. In this test, a fluorescent dye is injected into the bloodstream, often into an arm vein. Pictures of the retinal blood vessels are taken as the dye reaches the eye.

How Can People With Diabetes Protect Their Vision?

How is DME Treated?

DME can be treated with several therapies that may be used alone or in combination.

Focal/Grid Macular Laser Surgery. In focal/grid macular laser surgery, a few to hundreds of small laser burns are made to leaking blood vessels in areas of edema near the center of the macula. Laser burns for DME slow the leakage of fluid, reducing swelling in the retina.

Corticosteroids. Corticosteroids, either injected or implanted into the eye, may be used alone or in combination with other drugs or laser surgery to treat DME.

WHAT IS A VITRECTOMY?

A vitrectomy is the surgical removal of the vitreous gel in the center of the eye. The procedure is used to treat severe bleeding into the vitreous and is performed under local or general anesthesia. Ports (temporary water-tight openings) are placed in the eye to allow the surgeon to insert and remove instruments, such as a tiny light or a small vacuum called a vitrector. A clear salt solution is gently pumped into the eye through one of the ports to maintain eye pressure during surgery and to replace the removed vitreous. The same instruments used during vitrectomy also may be used to remove scar tissue or to repair a detached retina.

What if Treatment Doesn't Improve Vision?

An eye care professional can help locate and make referrals and suggest devices that may help make the most of the remaining vision. Many community organizations and agencies offer information about low vision counseling, training, and other special services for people with visual impairment. A nearby school of medicine or optometry also may provide low vision and rehabilitation services.

If you have diabetes and want to protect your vision, schedule an appointment with VisionQuest Eyecare.